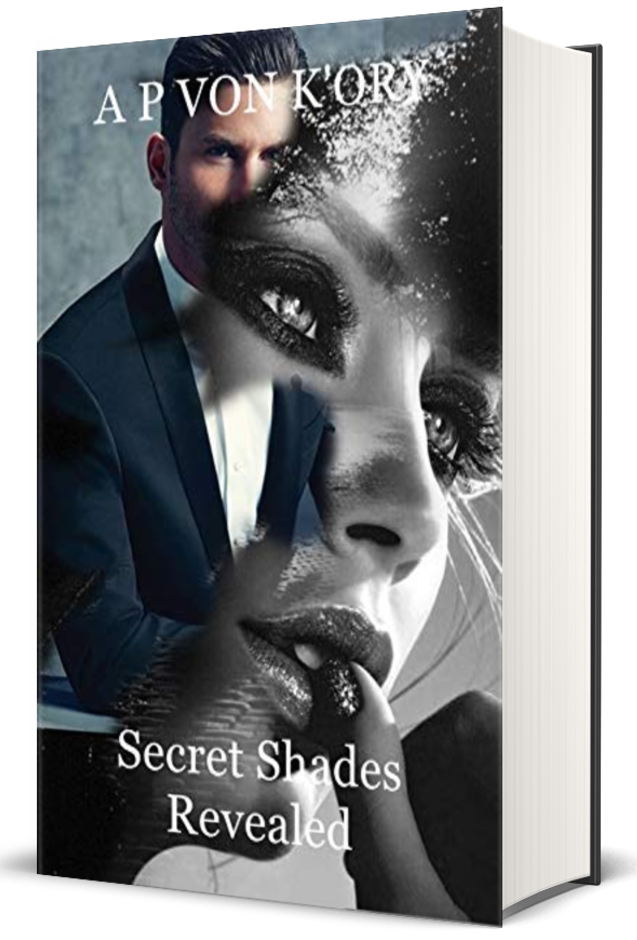 Helena is abandoned by Enrique, the rakish bounder whose sexual prowess and the string of female conquests dominate the gossip media, whom she had chosen over Ramón, the man who stole her heart.

But now she’s pregnant with Enrique’s child and Enrique doesn’t want to know about the baby – he leaves her because of her secret heritage, a secret that has plagued Helena since childhood, and is now threatening even her unborn baby. Surely Ramón would not want Enrique’s reject – and a pregnant one with a “tainted” heritage at that.

There are no reviews yet.